Title: The Fellowship of the Ring

In this episode: Fedora 20 is out. A beta of SteamOS has been released and OwnCloud 6 comes out of beta. We’ve got some great discoveries, a real challenge report and the hugely enjoyable Voice of the Masses. Plus, we’re joined by a special mystery guest. 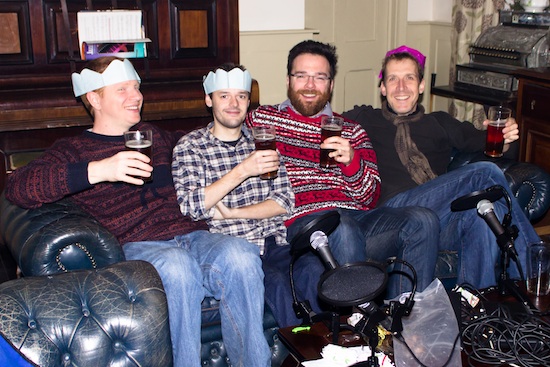 Many thanks to the White Hart Inn, Calne, for allowing us to record the podcast in their pub (and for turning off Sade).

(we wedge open the squeaky door after about 17 minutes, so it’s worth persevering if you find this annoying)

Download the smaller yet even more awesome Opus file (25MB)