In this episode: Google is nearly gone from Firefox. FreeBSD gets one million dollars. Gnome defends itself against Groupon and the latest LibreOffice breaks the bank. We’ve got a Finds section of epic proportions, plus Neurons to vocalise, and a Voice of the Masses that tries to make sense of the vitriuol behing the systemd debates. 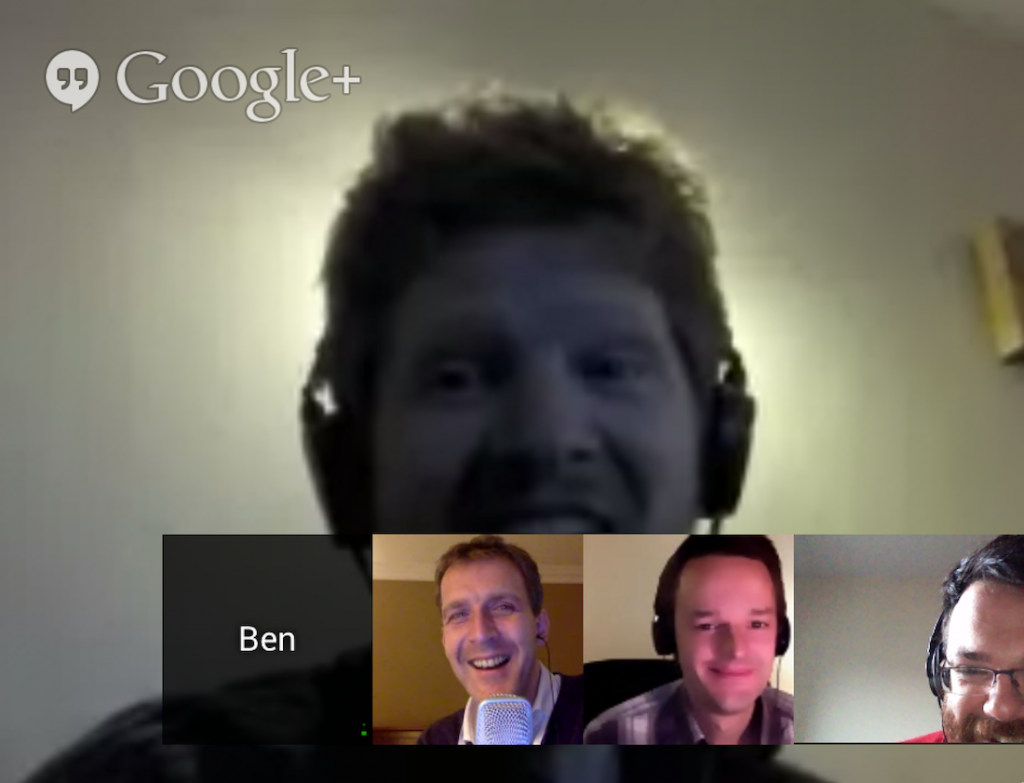 Huge thanks to both Daniel and Dylan for their neurons. Here’s the link to Redshift. If you’d like your neurons spoken with a Bavarian accent, email mike@linuxvoice.com. Thanks!

Download the smaller yet even more awesome Opus file (17MB)