In issue 2 we challenged you to create the best drawing you could in 100 lines of Python using just the turtle module. These are the results, and we think they’re fantastic, so a big thank you to everyone who entered. Although the contest is now closed (so there aren’t any more prizes), we’re still looking for new entries. The rules are simple:

If you’d like your code featured on this page, just e-mail it to ben@linuxvoice.com. 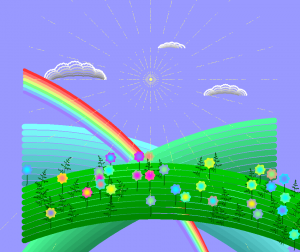 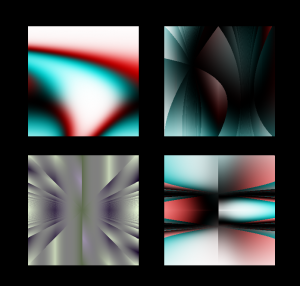 All four are created within the 100 line limit. Jonathan Whitaker Code 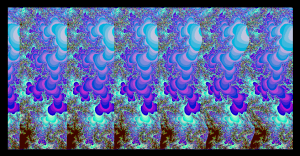 This is a stereogram, so click on the image to make it big, then stare through it to see a 3D shape.
Jonathan Whitaker Code 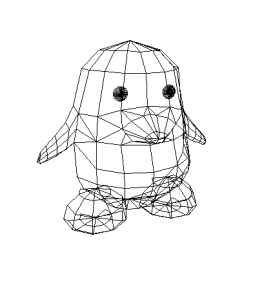 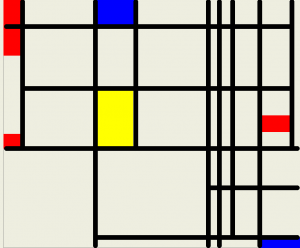 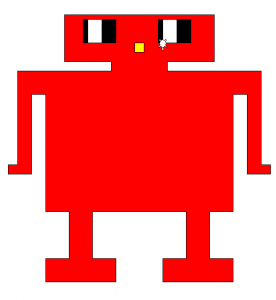 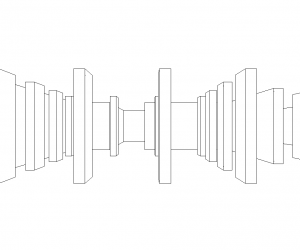 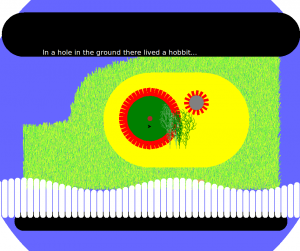 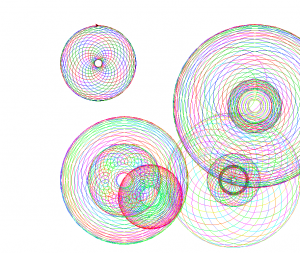 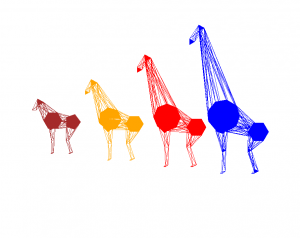 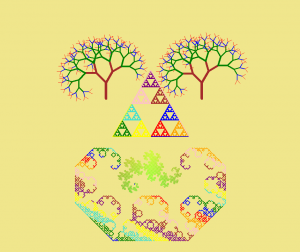 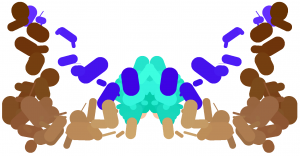