In this episode: We’re joined by Lennart Poettering to discuss the Devuan Debian fork, the latest version of Firefox and the launch of Rocket. Plus, we’ve got some Finds and the Voice of the Masses, where we ask whether the Devuan fork a good thing. 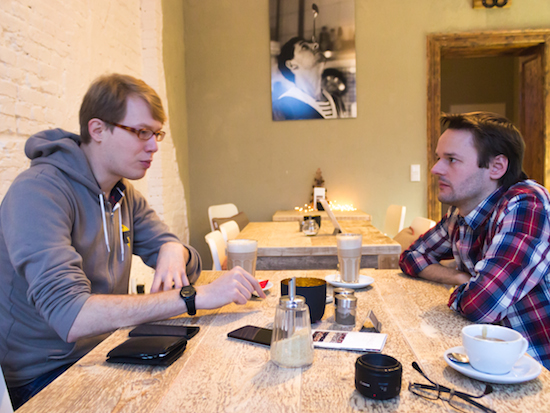 Sorry for the lack of neurons this episode. If you’d like your neurons spoken in our last podcast of 2014, email mike@linuxvoice.com. Thanks!

Theme Music by Brad Sucks. And a huge thanks to Lennart Poettering.