In this episode: Linux Voice magazine is now available throughout the UK and soon throughout the world. There are going to be Ubuntu phones this year. Linux Containers 1.0 has been released and the Mt. Gox bitcoin exchange runs into difficulty. We’ve got some great finds, a neuron and plenty of voices in podcast recorded in a large conference hall at the Manchester Raspberry Jamboree. 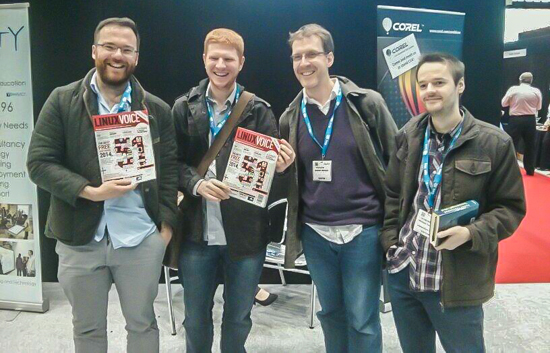 Leave a Reply to The Secret Hamster Cancel reply